Major sessions will be live streamed, and available on-demand. 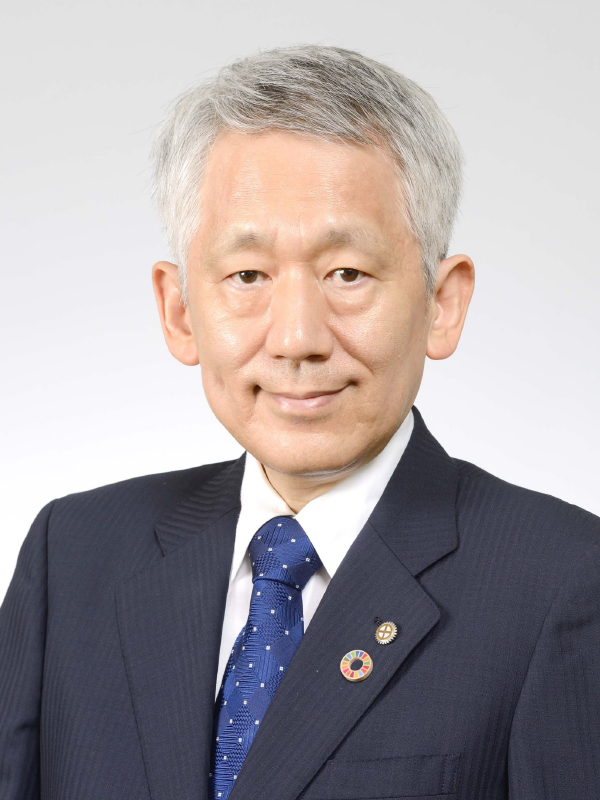 Brief Resume of past and present actives

The average life expectancy of human beings has increased significantly over the past several decades due to the improved performance of medical equipment and the tremendous efforts of medical professionals to keep cancer and cardiovascular diseases at bay. In order to further increase people’s healthy life expectancy, measures against dementia, especially Alzheimer’s disease (AD), which has become a global issue, are required.
Although therapeutic drugs are being developed for AD, there is a need to establish a simple and accurate method of detecting the disease at an early stage.
This lecture will outline the current status and future prospects for the development of ultra-early diagnosis and treatment methods, including therapeutic drugs, using early detection methods based on the analysis of trace amounts of blood using mass spectrometry, and the latest nuclear medicine imaging technology. 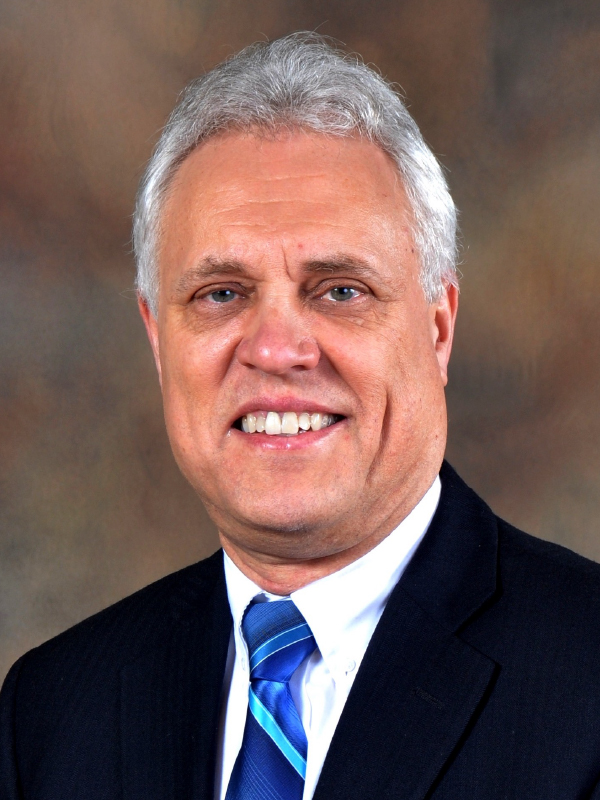 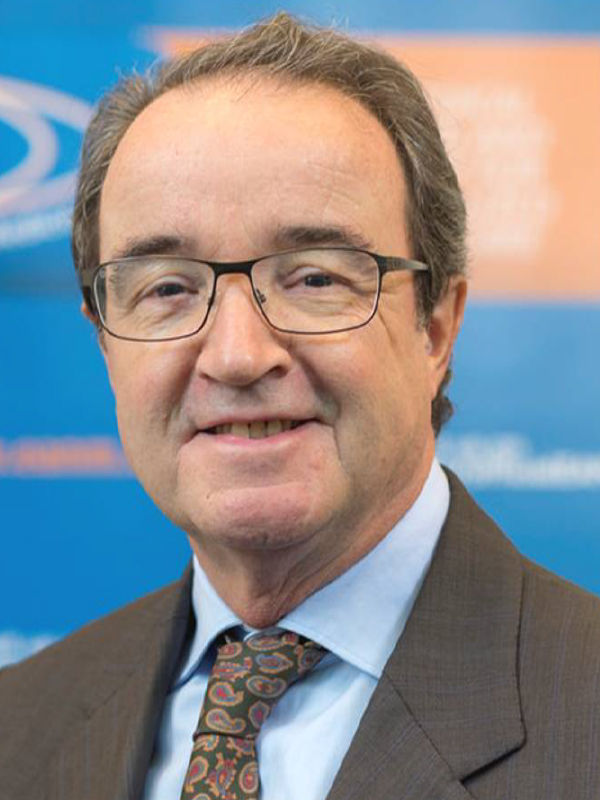 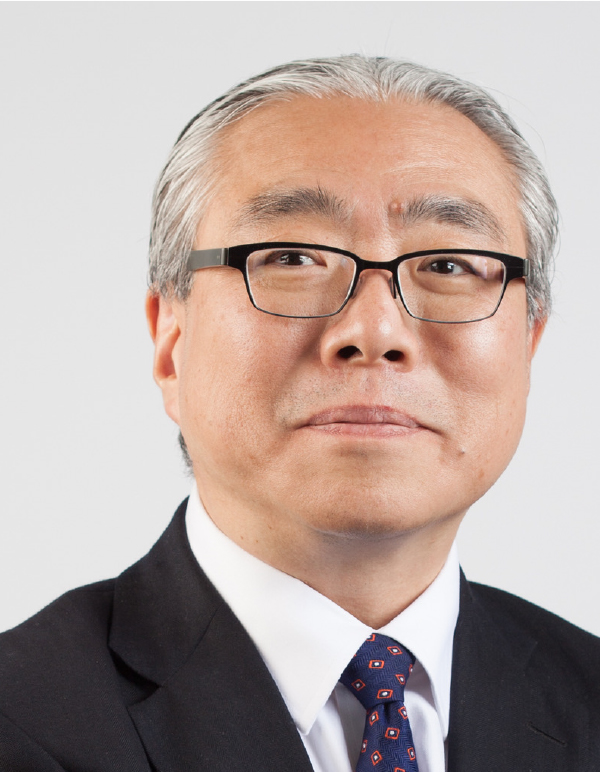 Department of Radiology and Imaging Sciences at the University of Utah 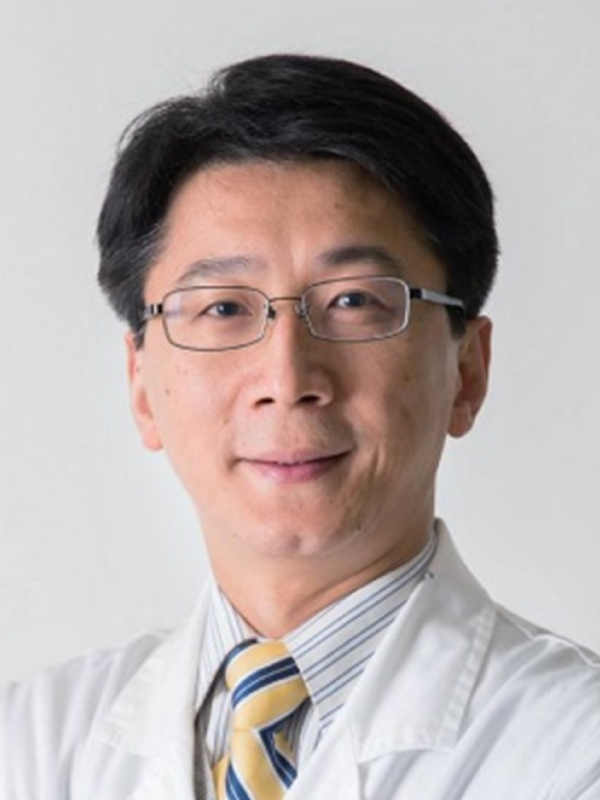 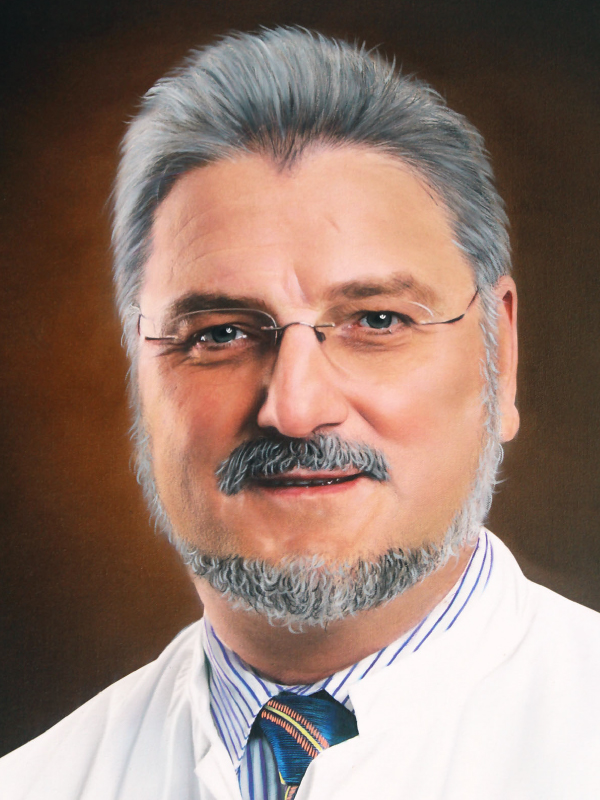